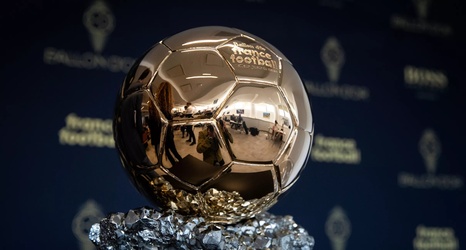 Stop me if you’ve heard this one before – Reign FC’s Megan Rapinoe has won another prestigious award, this time the 2019 Women’s Ballon d’Or. Coming in second was England/Lyon’s Lucy Bronze, followed by fellow American Alex Morgan in third.

This is Rapinoe’s first Ballon d’Or, and only the second to ever be handed out on the women’s side by the magazine France Football. The voting results closely mirror those of the FIFA Women’s Player of the Year, which was announced in September. As with that award, she was lauded for her immense contribution to the USWNT’s 2019 World Cup winning campaign.