Major Link Soccer: With MLS is Back complete, MLS is back 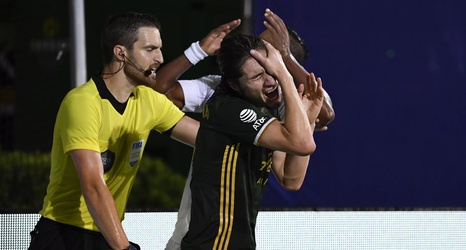 FC Dallas will admit a limited number of supporters to its home game this week.