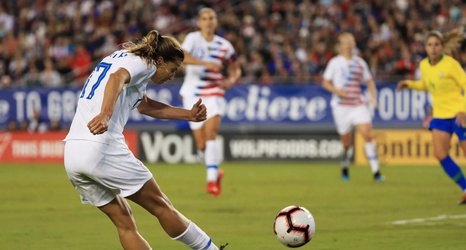 Tacoma Defiance kick off the USL Championship season Friday night at 7 p.m. (ESPN+). Yes, they are the only match that night.

Toros travel to Tacoma to kick off 2019 - Dynamo Theory
RGV FC and Tacoma Defiance will face off in the first match of the 2019 USL Championship season.

Amazon’s Lord of the Rings TV show is set in the Second Age - Polygon
The Twitter account for Amazon’s LOTR TV series has been posting maps that give away more than you may expect about what the show will cover — and it turns out, it won’t be about a young Aragorn.