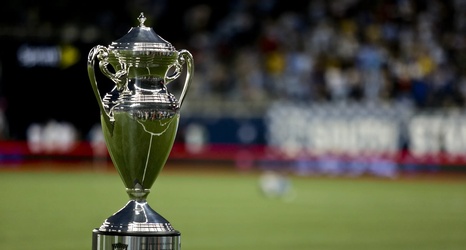 Three years after cradling the golden boot and golden ball at the 2019 World Cup, Rapinoe has started just one USWNT game in 2022. She is, however, OK with that. Megan Rapinoe pondered retirement, then found ‘renewed joy and passion’ in new USWNT role | Yahoo Sports

Its bid to join MLS deferred, delayed and dismantled, the USL Championship side is beating top-flight teams instead, and one more stands in the way of a legendary title. Sacramento Republic’s run at US Open Cup title teems with destiny - Sports Illustrated

USSF is looking into allegations that an Orlando City employee spied on Sacramento Republic training on Monday, two days before the two teams meet in the US Open Cup final.