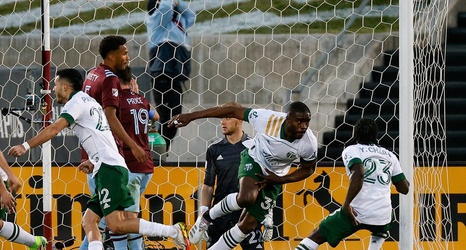 The numbers suggest last season was far from the disappointment it looked like for Bradley and LAFC. Why Toronto FC might have bought low on Bob Bradley - Waking The Red

The Portland Timbers’ Audi 2021 MLS Cup Playoff hopes suffered a major blow in the second half of their Western Conference Semifinal against the Colorado Rapids on Thursday, with star playmaker Sebastian Blanco being forced to leave the game with an apparent hamstring injury.