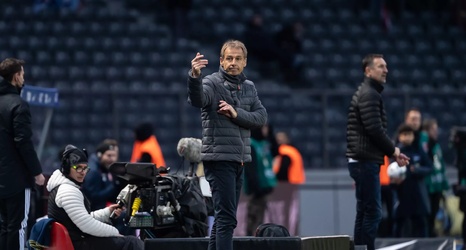 The elegant Argentine playmaker is returning to his beloved former club San Lorenzo after six years in MLS, but left an indelible mark on the league.