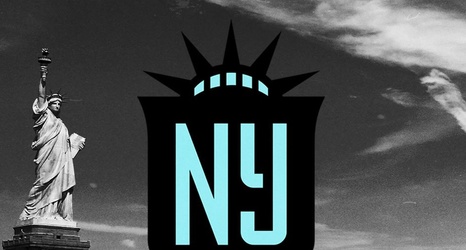 In conjunction of the launch of the “Since ’96” retro-inspired apparel collaboration, several players from the 1996 championship Sounders team sat down to reminisce about the season. Former Seattle Sounders Wade Webber, Marcus Hahnemann reflect on 1996 A-League title-winning team | Seattle Sounders FC

Portland earned two away goals in the first leg of their CCL matchup against the Honduran side. Timbers draw CD Marathon 2-2 in Honduras - Stumptown Footy

A red card to Brad Guzan late in the first half didn’t prevent Atlanta United from securing a result they’ll be extremely pleased to take into the second leg in Kennesaw next week.