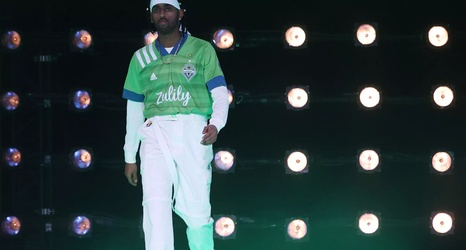 It was a busy day for fans of jerseys and sporting attire in general as the 26 MLS teams released their new jerseys and Nike unveiled their Olympics uniforms. The Sounders played a closed-door scrimmage and signed a very good center back, and John Rooney is playing on a remarkable non-League Football team nicknamed ‘Barrowcelona’.

It turns out a bunch of the really good players on the Sounders are...really good, and that makes the team better. Seattle Sounders 2019: Statistical analysis of the team - scout report

Do you have a crowded soccer schedule and still want to catch Tacoma Defiance matches?