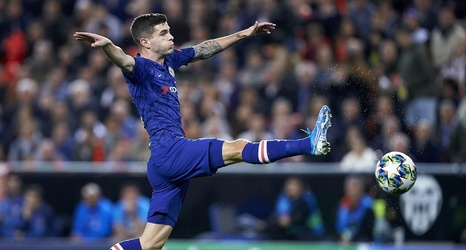 Happy Thanksgiving everyone, enjoy some footy with your turkey.

The purchase infuses some much needed cash to FC Cinci and values them at $500 million.