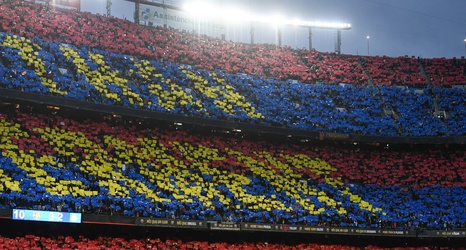 There’ll be no rest during the international break for these seven Reign stars. Seven OL Reign Players Called Up for April FIFA Window — OL REIGN: WE ARE THE BOLD

Seattle now take on an NYCFC side that they know well from MLS play. Montero says that there is a buzz in the city about the opening leg on Wednesday night and the prospect of reaching the Final. Seattle FW Montero: “These games bring out your best” | Concacaf.com

Despite reports circulating that Inter Miami CF forward Gonzalo Higuain will be retiring after the 2022 season, the player himself has stressed no decision has been made.