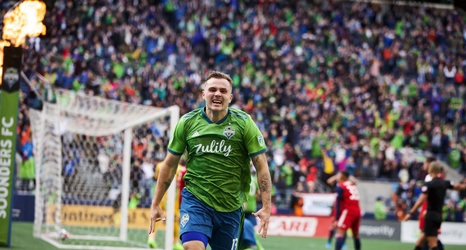 There were times last season when Jordan Morris had to be questioning whether he could really come back to be the player he was once. Morris was, after all, not only recovering from a torn ACL that would rob him of an entire year of soccer, but was also coming off a 2017 campaign in which he struggled to contribute on any sort of regular basis.

Morris surely put many of those doubts to rest in his 2019 regular-season debut when he scored a pair of goals to lead the Sounders to a 4-1 win and two games later he showed more positive signs with a goal and an assist in a road win over the Chicago Fire.