Jordan Morris’ decision to join Sounders has been more than vindicated 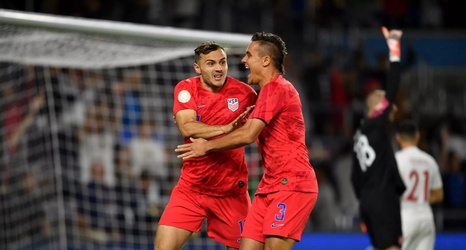 It has been more than four years since Jordan Morris decided to forego interest in Germany and sign with his hometown Seattle Sounders. That decision was met by predictably mixed results. For fans and observers of the United States national team, it was something hopelessly conservative at best and something akin to career malfeasance at worst. For anyone remotely associated with the Sounders, it was a sensible decision for a player who had previously thrived in his comfort zone.

You’d be excused for thinking that this should no longer be a real issue, especially after Morris’ breakout 2019 campaign in which he’s established himself as arguably the best American attacker in MLS and has emerged as one of the USMNT’s most productive players on the international stage.