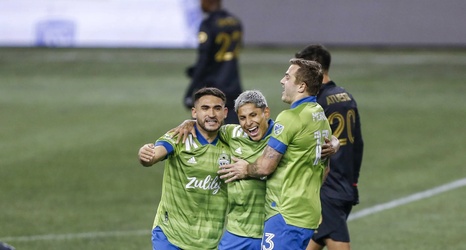 Jordan Morris and Cristian Roldan were both called into the United States Men’s National Team for a quartet of matches next month, while Raúl Ruidíaz was left off Peru’s roster for a slate of matches that will include a win-or-stay-home World Cup qualifying playoff.

Morris and Roldan are widely considered to be on the bubble of Gregg Berhalter’s World Cup roster, and this has to be seen as a positive sign for their chances. The USMNT will play two friendlies and then two Concacaf Nations League games between June 1-14. The 27-man roster for those games is heavily weighted toward players who have been significant participants in the qualifying campaign.