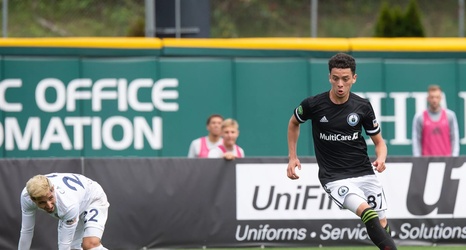 Tacoma Defiance and Portland Timbers 2 will put on a sort of encore performance to last night’s Cascadia clash between the two sides’ first teams when they meet Thursday night in Portland. Tacoma and Portland have have had differing fortunes of late — Tacoma had lost seven straight games prior to the 3-3 draw against Sacramento Republic FC, while Portland had claimed two solid wins before losing 5-2 to Reno 1868 FC on Sunday — and Chris Little’s team will be hoping to make their most recent result a turning point. This game marks the end of nine straight road games for Defiance, who play the final three games of the season at home in the sadly empty confines of Cheney Stadium.