Fredy Montero could be best move of MLS offseason 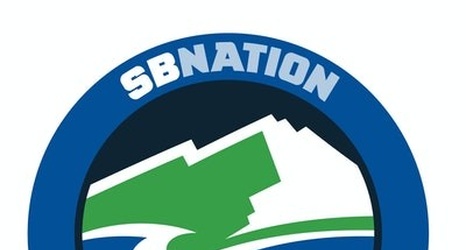 The last time Fredy Montero was something like an elite goal-scorer was 2017, his first season back in MLS after spending five years abroad. Montero scored 13 goals for the Vancouver Whitecaps and added six assists that year, a rate of .69 goals+assists per 90 that ranked 19th best in the league.

Over the last two seasons in MLS, his rate of goal-creation hasn’t been bad, but it’s not been anything like elite either.

But the Sounders really don’t need him to be elite in order for this to be a very successful signing. With Raúl Ruidíaz leading the line and Nicolas Lodeiro pulling the strings, the Sounders would be perfectly happy if Montero just fit somewhere in between.