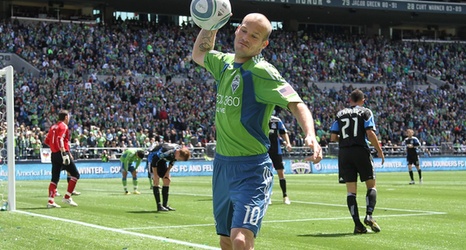 Unai Emery has been fired from Arsenal after just 18 months and has been replaced with former Sounders midfielder Freddie Ljungberg on an interim basis. If you’ve been paying attention to Arsenal’s form lately, this doesn’t come as much of a surprise at all. Emery had taken over Arsenal after legendary manager Arsene Wenger left the post after 22 years in charge. Emery was appointed with high hopes after succeeding at Sevilla and PSG, but ultimately fell flat at Arsenal.

This will be Ljungberg’s first step into senior management. He has spent time managing Arsenal’s U23 and U15 teams, while also having a stint at Wolfsburg as an assistant manager.