Everything we know about rumored Sounders target Xavier Arreaga 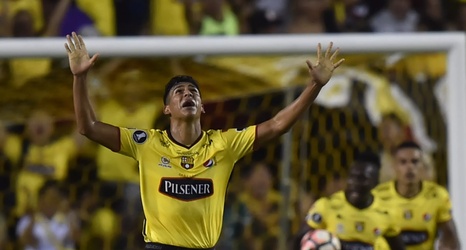 Now two separate sources with knowledge of the potential deal, have informed Sounder at Heart that the initial reports linking Seattle to Barcelona de Guayaquil center back Xavier Arreaga are accurate. The 24-year-old defender is considered one of Ecuador’s rising stars, after being named the league’s defender of the year and now being considered for the national team.

Although my latest source has emphasized, “Both clubs are yet to agree to terms and therefore there is nothing certain for now”, it appears the Sounders have a serious offer on the table for Arreaga.