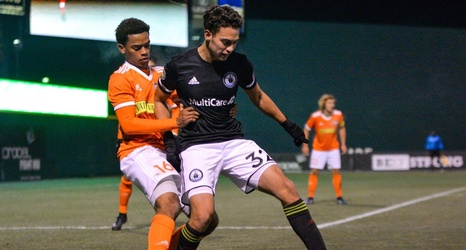 The Tacoma Defiance have had two rough matches after their opening win, conceding seven goals while scoring zero. The performances haven’t been quite as bad as the goal totals sound, and they have a chance to turn the results around tonight against expansion side — and new home to David Estrada — New Mexico United.

New Mexico have one win and three draws in their first four games, with their victory coming against the same Roughnecks side that beat Tacoma. It will be a challenge for the young Defiance defense to hold back a thus-far prolific New Mexico attack.