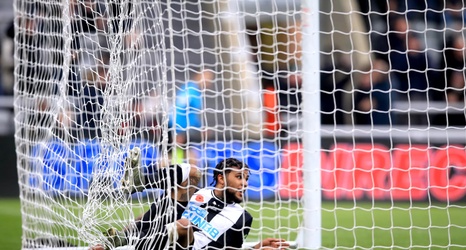 DeAndre Yedlin doesn’t score much but he sure does have a knack for doing so emphatically. His second career Premier League goal — and third since joining Newcastle — was one such goal.

Yedlin missed the first few games of the Premier League season while recovering from a groin injury, but has regained his starting spot at right back. His return to the starting lineup has also coincided with Newcastle playing their best soccer of the young season, going 4-1-0 in his first five starts.