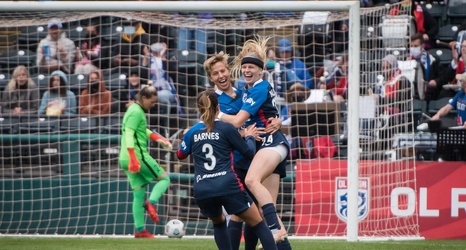 At the beginning of July, OL Reign sat in second to last place. This weekend, the team hosts the Washington Spirit in a playoff semifinal that will see the winner advance to the NWSL championship. You’d be forgiven if you thought this scenario was unlikely back in July. At the same time, fans only have to look to recent history to believe in the impossible.

Back in 2016, the Seattle Sounders were sitting in second to last place in the Western Conference at the end of July. They had won just one of their last six matches.