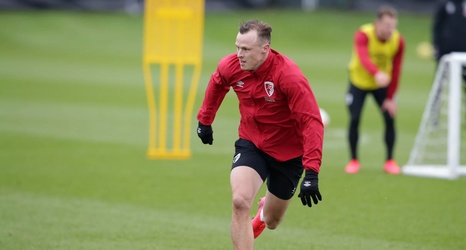 Brad Smith is officially available after his contract with English Premier League side Bournemouth came to an end on Monday. Smith had spent the latter half of the 2019-20 season on loan with Cardiff City in the English Championship where he made just three appearances, all off the bench. Smith had been under contract with Bournemouth for the past four seasons, but had made just five Premier League appearances and none since the 2016-17 campaign.

Since making his Premier League debut as a 20-year-old with Liverpool, Smith’s career has mostly been defined by a lack of playing time and being loaned out for one reason or another.