Where To Watch Seahawks vs. Rams Online Free Streaming 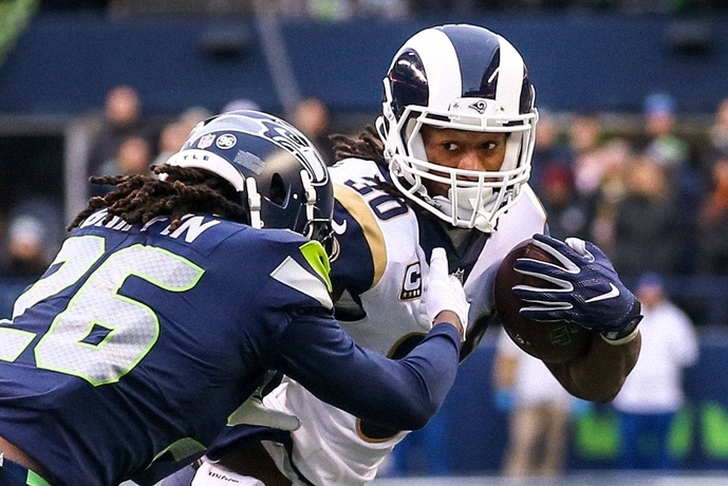 The Seattle Seahawks play the Los Angeles Rams in one of the top matchups in Week 5 of the NFL. Here's how you can watch Seahawks vs. Rams online and with free streaming!

The Seahawks have won back-to-back game and are always a tough out at home. The Rams look like one of the NFL's best teams, at 4-0.

The game is being televised on FOX. So, if you can't get to a TV, don't have Cable or it's just not available in your area, here are some other options for you this week to watch Seahawks vs. Rams online:

Seahawks vs. Rams Streams Reddit (Several of these will work)