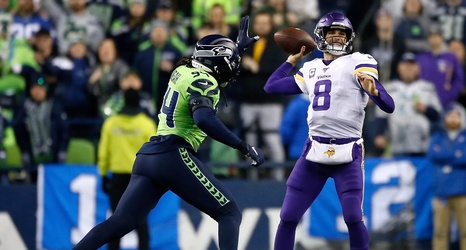 During the 2018 season, defensive end Frank Clark was the unquestioned leader of the pass rush for the Seattle Seahawks, recording 13 sacks and 27 quarterback hits on his way to earning a franchise tag designation. That franchise tag designation led to the contract stalemate the eventually ended with Clark being traded to the Kansas City Chiefs for draft picks, while Seattle was left with a lot of question marks in the pass rush department.

The team used a first round pick on defensive end L.J. Collier, but he was known more as a run stopper and less likely to be a pass rushing force coming out of TCU.