With Seahawks likely to make a trade soon, who are candidates to be on the move? 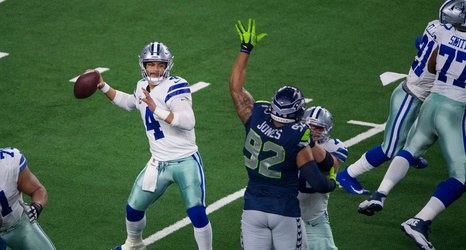 In the next few weeks, the Seattle Seahawks are going to make a trade. We can basically guarantee it. Pete Carroll and John Schneider have made at least one deal during camp/preseason every year since coming to Seattle in 2010, including seven over the last two preseasons.

Sometimes they acquire players — a much more difficult process to predict in terms of naming potential players involved — and sometimes they trade them away. Let’s take a look at a handful of names on the roster that other teams could be interested in if the bricks fall right.