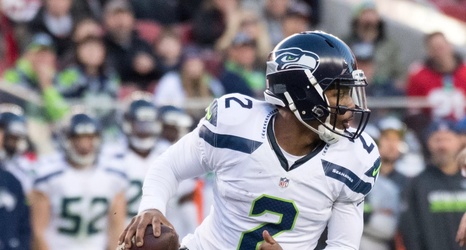 A lot has been made of the Seahawks penchant for close games in 2019. It has caused people to discredit their worth as a playoff team—not helped by a point differential of +7, which is closer to a .500 or below team—and question Pete Carroll’s coaching methods, but it’s also made each of Seattle’s games must watch affairs. This is not exactly breaking news to anyone who has watched Seahawks football this year—or pretty much any season since 2012.

Seattle games are wild, and Russell Wilson and the Seahawks’ never say die approach keep them in any game.