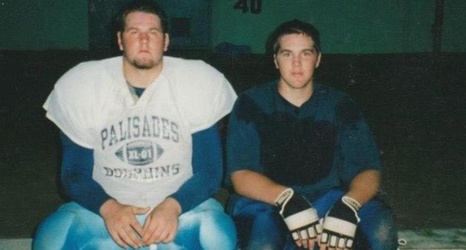 We have only seen Will Dissly play eight full games with the Seattle Seahawks over two years. Unfortunately, his 2018 ended in game four after a patella tendon tear, while his extremely promising 2019 was cut short due to a ruptured Achilles.

The magic that Dissly and Russell Wilson created this season was shaping up to be something special. He caught 23 passes on 27 targets for 262 yards and four touchdowns. For perspective, Dissly’s season ended on October 13th and he still finished fifth in team receptions and third in receiving touchdowns.