Where Seahawks stand on comp picks a week into free agency 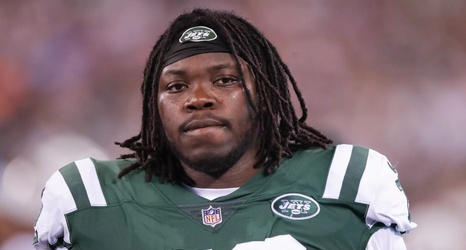 A little over a week into free agency, and the Seattle Seahawks have done exactly what they’ve done for the better part of the last decade: Sit out much of the big money wave in free agency. Specifically, the team did not sign any of the big dollar free agents many fans had hoped for in Jack Conklin, Bryan Bulaga, Graham Glasgow, Robert Quinn or Byron Jones, and instead, as the team has consistently done in recent years, focused on targeting value.

To that end, the team has added the following free agents:

While at the same time the team has seen the following free agents depart: