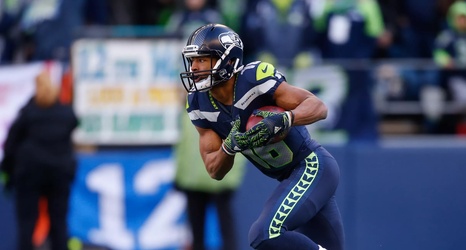 The Seattle Seahawks officially announced a three-year contract extension for wide receiver Tyler Lockett, who was set to hit free agency in 2019. Lockett figures to have a substantially increased role this season, through a combination of him being back to full health following his Christmas Eve 2016 broken leg, as well as his position as the #2 guy on the depth chart behind Doug Baldwin.

If you’ve followed John Schneider’s track record, you know that prior to Lockett, the only offensive draft picks — so UDFAs do not count — that he’d given extensions to are Russell Wilson and Justin Britt.