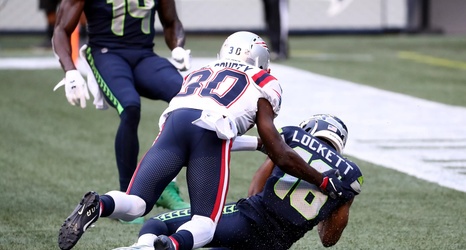 The Seattle Seahawks gave Tyler Lockett a sizable extension just before the 2018 season began. He’d earned it; playing consistently well since his rookie year. In 2017, functioning on a give-and-take with Doug Baldwin as the WR1 because of Baldwin’s health, Lockett moved into the top receiver spot for the 2018 season. He performed admirably, one of the best seasons a receiver can have. Questions about his ability as a team’s primary target were unfounded.

2019 stands as quite the oddity for Lockett’s career. He started all 16 games - the first time doing so.