There are better comps for L.J. Collier’s rookie season than Seahawks Rasheem Green 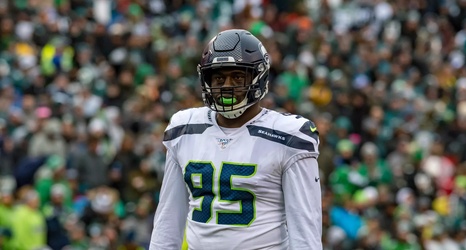 Since the Seattle Seahawks saw their 2019 season come to a close against the Green Bay Packers, many fans have proposed that Rasheem Green’s development as a pass rusher in 2019 creates a favorable comparison for first round draft pick L.J. Collier. While it’s true that Collier and Green are both defensive linemen drafted by the Seahawks, the comparison fails to find much similar beyond that.

Many have argued that Collier’s lack production in 2019 is similar to the lack of production Green displayed in 2018, but this is simply not true.