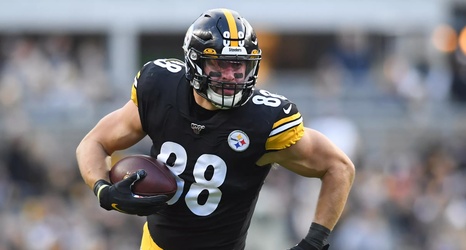 Following the 2019 season, fans of the Seattle Seahawks wanted the team to focus on three key areas during the offseason, including addressing the pass rush, fixing the offensive line and working to improve the secondary. All three groups flashed at times, but also struggled at times, and underperformance by all three contributed to the team’s season coming to a halt against the Green Bay Packers in the divisional round of the playoffs.

The Hawks appear to have taken to addressing the issues of the offensive line in part through a mass signing of free agent linemen, with the idea being to have open competitions in camp and let whoever comes out on top start.