The Seahawks’ 2010-2012 drafts were historically great 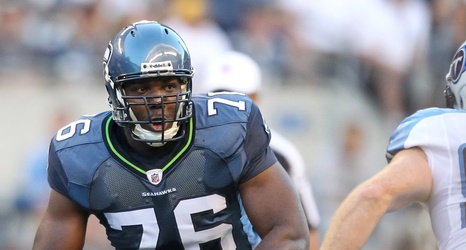 The goal in every NFL Draft is to select players that can become starters; maybe not right away, but definitely over time. This is simple in theory, but exceptionally hard in practice; especially as you get deeper and deeper in the draft.

Beyond this basic goal, teams hope that their selections have the talent, temperament, and resiliency to develop into Pro Bowl players; to become first-team All-Pros; and, if the football gods are especially kind, to eventually be enshrined in Canton, Ohio, at the Pro Football Hall of Fame.