The Big Question revisited: The Seahawks have underperformed, what happens next? 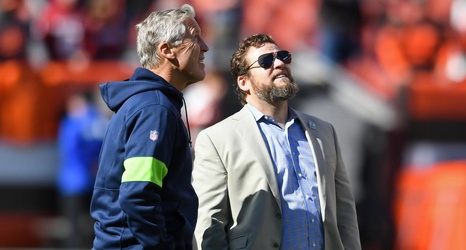 A couple of months before the start of the regular season, I asked Twitter followers and the Field Gulls community what the potential ramifications could be if the Seattle Seahawks underachieved (e.g miss the playoffs, or lose in the wild card). Well it’s safe to say that missing the playoffs is going to happen barring something that no team in NFL history has ever done — the only 3-7 team to qualify for the playoffs was last year’s NFC East champ Washington Football Team, but otherwise none has made the wild card.

But note the caveat I wrote:

And when I mean “underperform” I am working on the assumption that there won’t be an avalanche of injuries as was the case for last year’s 49ers team.