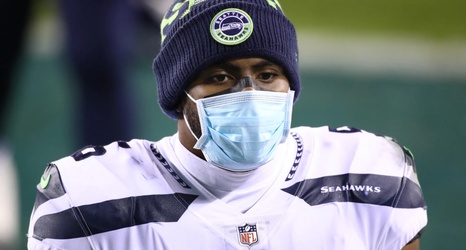 It’s everyone’s favorite time of the year, when hope reigns supreme and fans of teams across the NFL look to the three day NFL draft for the hope and upside of the future. For the Seattle Seahawks it’s an interesting draft season as the team holds just three picks after having traded away multiple selections. The picks the team has traded include:

That of course has left the team holding opportunities to draft the next Hall of Famer at just the following points of the draft: