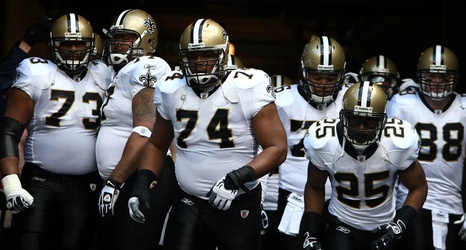 Saturday the Seattle Seahawks will take hit the field at Lumen for a training camp scrimmage. The simulated game will be the first opportunity for many fans to see the pair of rookie tackles the Hawks added during the first two days of the draft, Charles Cross and Abraham Lucas, in person. And, fittingly, the scrimmage comes on the six year anniversary of the Seahawks signing six-time Pro Bowler and four-time All Pro guard, Jahri Evans.

Part of the reason it’s so fitting is that 2016 was also the last time the Seahawks spent two picks in the first three rounds on offensive linemen, and there’s no debating how that turned out for Seattle.