Shaquem Griffin signs with Dolphins and will be missed by Seahawks 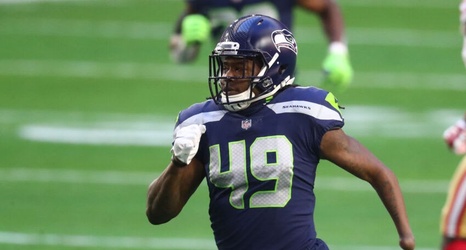 Shaquem Griffin signed with the Dolphins on Friday but could have been used so much more by the Seahawks. He will be good in Miami. Of course, there is no guarantee Griffin makes the roster but he should because he is a good football player and great in the locker room. Griffin had a hard time making the Seahawks roster because he is a linebacker and Seattle has been stacked at LB.