Settlement with Colin Kaepernick shows NFL money can buy anything. Including collusion silence 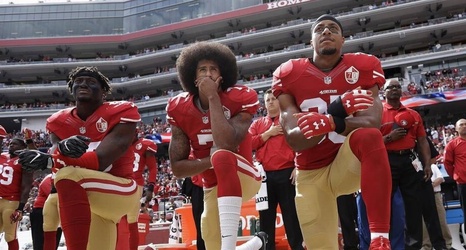 (Except maybe love), money really can buy anything.

Especially in the NFL.

Years ago, $1 billion of it bought the league’s way out of 20,000 former players litigating against it over concussions.

Get six months of free digital access to The News Tribune

The NFL and lawyers for both players issued joint statements Friday that they had settled their grievance that was in its final stages.