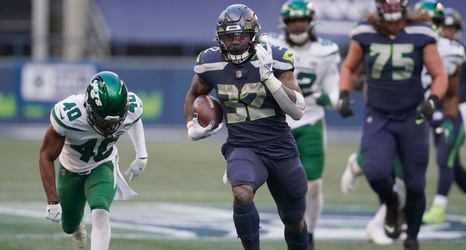 SEATTLE -- During a two-month span in 2017, the Seattle Seahawks restructured the contracts of Russell Wilson and Doug Baldwin, converting base salary into signing bonus to free up salary-cap space. The Seahawks needed those savings to facilitate trades for Duane Brown and Sheldon Richardson, who each came with contracts that Seattle otherwise wouldn't have been able to afford.

Those restructures were rare occurrences for a regime that has been among the most conservative in the NFL when it comes to using contracts like credit cards.

They were also reminders that teams can almost always work around cap constraints as long as they're willing to accept the consequences down the road.