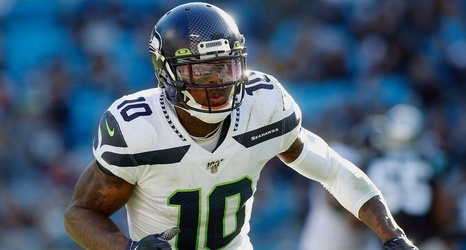 The moves were procedural, with Gordon having joined another league and Olsen having already announced his retirement on Jan. 24.

Gordon returned to the Seahawks on a one-year deal last offseason, technically making him an unrestricted free agent in 2021.