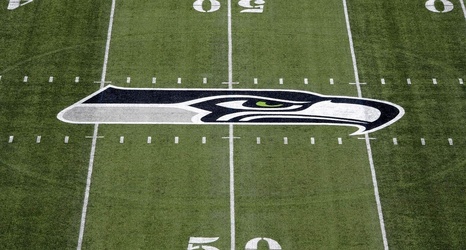 SEATTLE -- The Seattle Seahawks have re-signed Damarious Randall and plan to move him back to cornerback, the team announced Friday.

The 28-year-old Randall played cornerback for his first three seasons with the Green Bay Packers, who drafted him 30th overall in 2015. He has also played safety and some nickelback.

Most of Randall's 35 defensive snaps last season came at safety. He appeared in 10 games with the Seahawks -- mostly on special teams -- after joining their practice squad in September.

It's not clear if the Seahawks see Randall as an option at nickelback or on the outside.