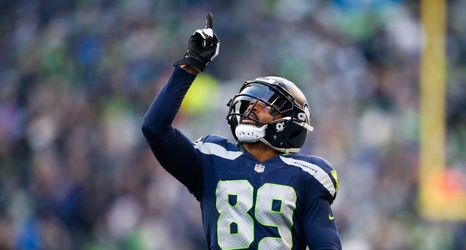 Why do I have a picture of former Seahawks receiver Doug Baldwin at the lead photo in this piece? Because Baldwin joined Seattle as an undrafted free agent (UDFA) and turned out to be arguably the second best receiver in Seahawks history. During the coach Pete Carroll and general manager John Schneider era which began in 2010, Seattle has had an incredible amount of UDFAs make big impacts on Seattle’s success.

Beyond Baldwin, players like Michael Bennett (not originally signed by Seattle but still an undrafted free agent) and Jermaine Kearse helped Seattle win a Super Bowl and get to another in the 2010s.