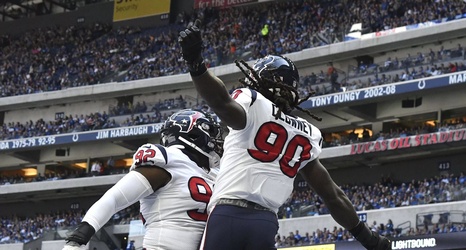 A special edition of Seaside Reactions today as I give my thoughts on the Seattle Seahawks trading Jacob Martin, Barkevious Mingo, and a third round pick to the Houston Texans in exchange for star pass rusher and run-stuffer Jadeveon Clowney.

At 26, Clowney is entering the typical “prime years” for an elite NFL player and the Seahawks were able to experiment with him at the cost of $16 million in cap space and a few “role pieces.” Even in the case of the third round pick, we’ve seen how many of those end up producing at an insignificant level, plus Seattle has an extra third round pick thanks to the signing of Earl Thomas in Baltimore.