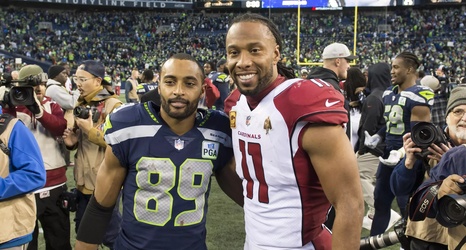 This week on Seaside Chats with Kenneth Arthur, I take questions from Twitter as the Seahawks sit in that dull period between the first week of free agency and the first round of the NFL draft -- two firsts that Pete Carroll and John Schneider have little interest in. Instead, they like to turn their attention to second and third wave free agency, even probably waiting until August or September to fill their final one or two key positions, and then of course hoping to stockpile picks on day three, if not adding ammunition on day two.