Seahawks: Why Seattle has been so active in rookie free agency 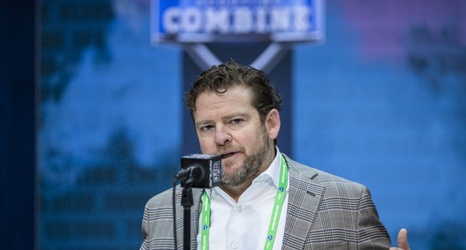 The Seahawks have reportedly signed 12 undrafted rookie free agents thus far, a total higher than it has been in the past for the Seahawks.

These UDFAs include 4 offensive linemen, 3 wide receivers, 2 running backs, 1 cornerback, 1 linebacker and 1 defensive tackle. (For a more in-depth look at these players, check out this article.