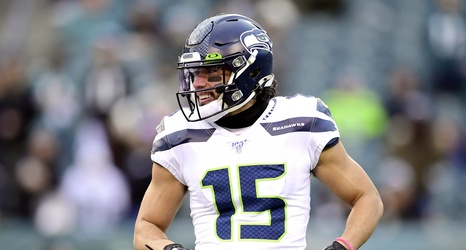 On Tuesday morning, news broke of wide receiver Penny Hart’s promotion from the practice squad to the active roster. With 53 players already on the roster, the Seahawks would need to make a corresponding move in order to sign Hart. With six wide receivers already on the roster, plus Josh Gordon to return upon reinstatement, it was safe to assume a receiver would be waived to make room for Hart.

While that proved correct, who it was may surprise some, as former seventh-round pick John Ursua was waived by Seattle on Tuesday.