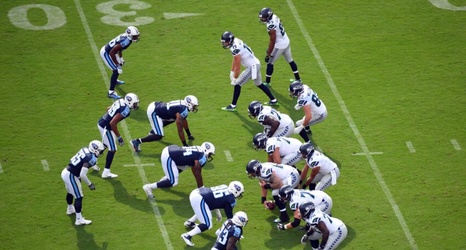 The Seahawks play the Tennessee Titans in week two. Seattle is coming off a pretty solid victory over the Colts in week one while the Titans were dominated by the Cardinals. This does not mean the same thing will happen in week two.

The NFL season is week by week, of course, and every week is different. Tennessee does have a lot of talent on offense and Seattle needs to be just as good on defense as it was in week one but likely against a better offensive team.