Seahawks versus Saints: Five questions about New Orleans with Who Dat Dish 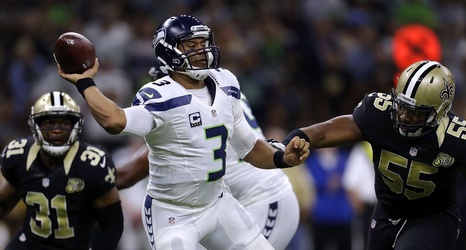 The Seahawks play the Saints in week three. Seattle is 2-0 and playing at home. New Orleans will be without quarterback Drew Brees but have enough talent to beat most teams even without their future Hall of Fame quarterback.

Seattle will likely be without running back Rashaad Penny so Chris Carson will need to be great and not fumble. So far this year, he has been part of three fumbles and two were costly against the Steelers in week three.

To find out more about the matchup between the Seahawks and the Saints, I asked five questions to FanSided’s Saints site, Who Dat Dish, co-expert Roy Anderson about New Orleans.