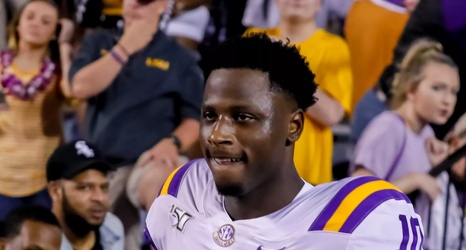 They did not have a seventh-round pick entering this year’s draft, but they have traded a 2021 sixth-rounder to the Miami Dolphins to get pick #251.

Thursday they addressed the linebacking corps by selecting Jordyn Brooks out of Texas Tech in the first round at 27th overall. Friday they focused on the trenches, first trading up to select edge rusher Darrell Taylor out of Tennessee in the second round. Then, they traded down into the third round in order to add offensive lineman Damien Lewis from LSU.

The Hawks held four picks for this final day of the draft, with those picks as follows: