Seahawks sign Earl Mitchell but do not solve problem 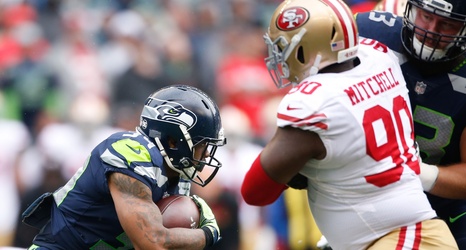 Seahawks general manager John Schneider knows a lot more about football than I ever will. He is smart with signings and keeps Seattle constantly among the good teams in the NFL. Needing to replace suspended defensive tackle Jarran Reed, Seattle signed free agent Earl Mitchell on Wednesday.

But Mitchell is not a Reed-type player. Reed, for instance, got 10.5 sacks in 2018. Mitchell in his nine-year career has a total of 6.5. Of course, interior defensive lineman who can create a huge push on opposing quarterbacks are not your common athlete but Mitchell is simply a run-stopper and Seattle could have tried for more of a combo player.