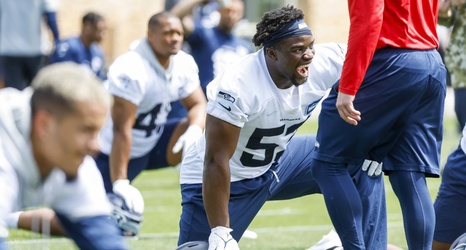 The 2022 NFL Draft saw the Seahawks select edge rushers in Boye Mafe and Tyreke Smith in the second and fifth rounds respectively. The Minnesota and Ohio State alums are going to be battling for snaps all throughout training camp and the preseason. Mafe certainly has the early edge based on his draft positioning, however their skillsets do somewhat bridge that gap between the two. Down below we are going to look at what both players bring to the table and who is more likely to be higher on the depth chart come the start of the season.